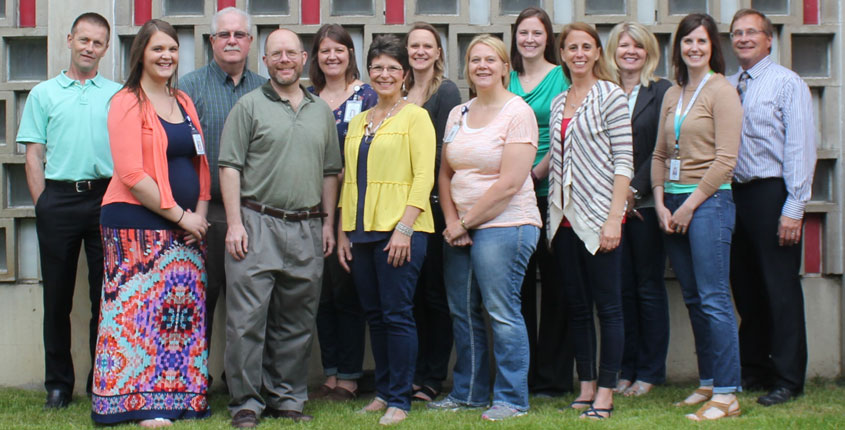 For the second time in four years, a CHI St. Gabriel’s Health grant team has received the Rural Health Team of the Year award. The Prescription Drug Task Force earned the honor for its efforts to reduce prescription drug abuse in Morrison County.

The Violence Prevention Initiative, funded through a CHI Mission & Ministry Fund grant,received the 2012 Rural Health Team of the Year award.

According to Minnesota Commissioner of Health Dr. Ed Ehlinger, the honorees embody the spirit of service and innovation that helped Minnesota build a robust rural health system that has served as a model for other states.

Congratulations to the team on receiving this prestigious award.